Here some history of how boxing became a sport 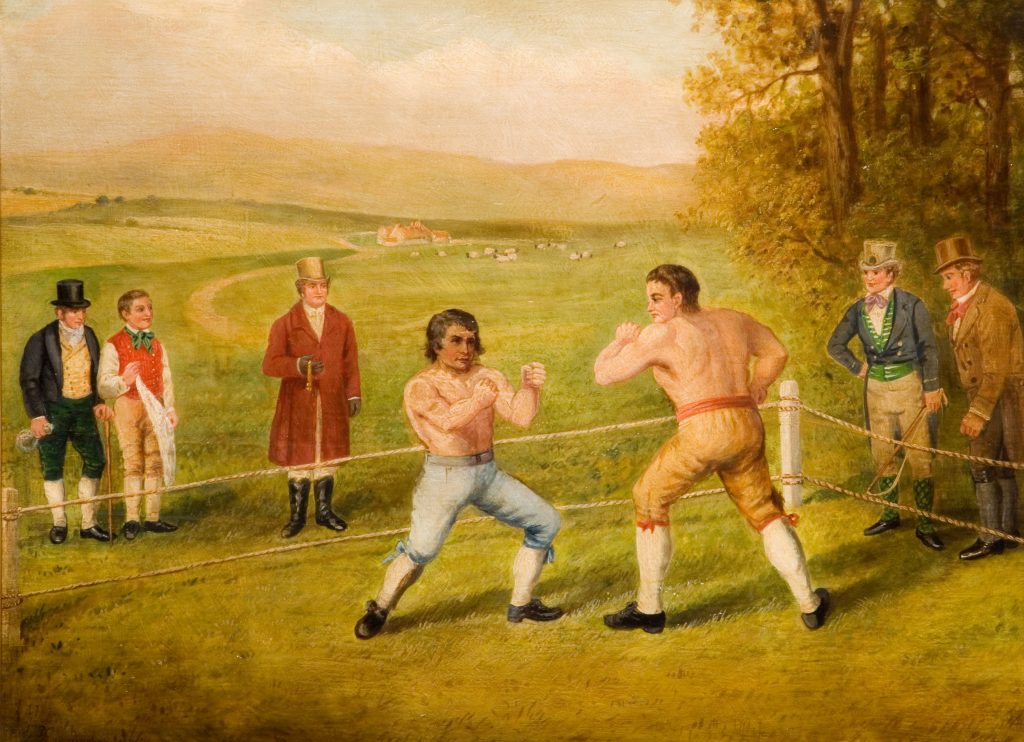 Boxing originated from ancient Greece in the eighteen century BCE. the earliest evidence of boxing was fighting with protection boxing become a popular sport in Rome where leather thongs were used as a protection which then evolve to harder leather thongs and then metal studs that attached to the thongs. Later on it become popular in Royal families and purchased slaves would fight in a circle marked on the floor, and boxing was abolished in 393 AD.

How Boxing become a sport? 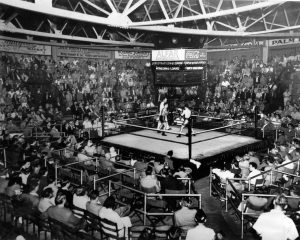 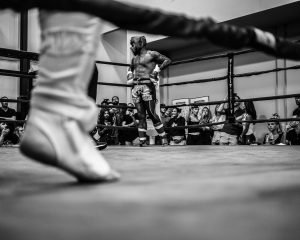 The early boxing fight was a fierce, bare-knuckle brawls with no rules. The audience gathered and watched. Often, they naturally form a circle or ring around the fighter. This maximizes the display area around the battle.

Eventually, the fighters began to confront in a roughly drawn circle on the ground. These circles have established boundaries to contain the battle in a manageable area. The term “ring” may have come to be used in these combat circles.

Often, spectators forming a ring around the fighter lift the rope. They did so to create a boundary that would keep the fighter in the ring. This also prevented the spectators from interfering with the fight. Ultimately, the brutality of the fist fight influenced British bareknuckle fighter Jack Broughton to create a set of boxing rules. 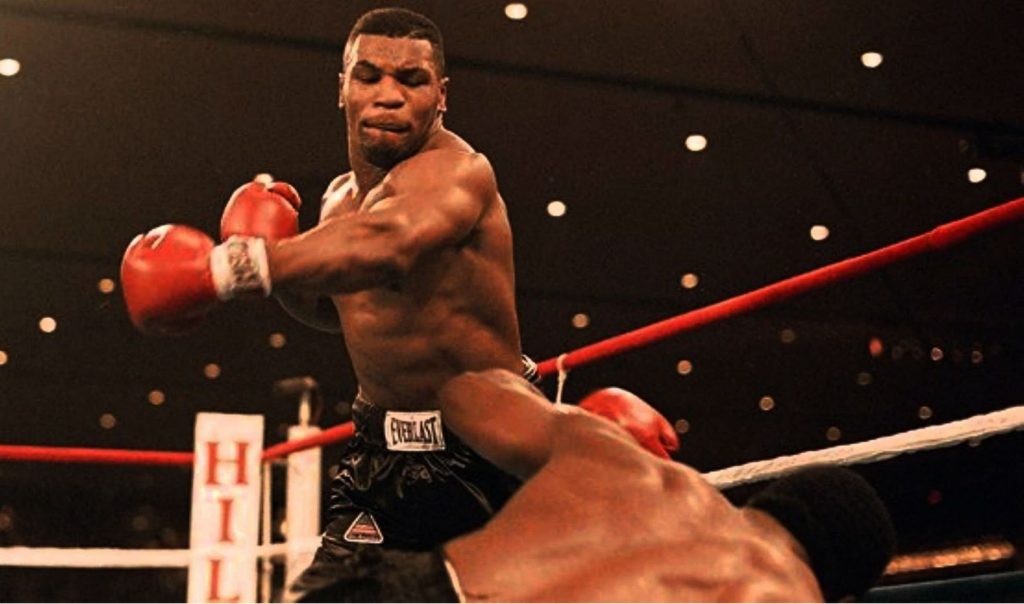 Broughton’s rules have become the standard for boxing sports for almost a century. Finally, in 1838, the Pugilistic Society introduced revised boxing rules. They also made the first square boxing ring. It was 24 feet on each side. It featured ropes along the sides to maintain a strong boundary for fighting inside. Despite its square shape, the term “ring” was still used. That’s because it’s been rooted in boxing jargon for hundreds of years.

Are you wondering why the Boxing Association chose squares over traditional circles? The answer lies in the fact that it is easier to create a square. They also tend to be more rugged, providing greater flexibility and support. If you think about it, it makes sense.

I hope you enjoyed it

One of my Athlete 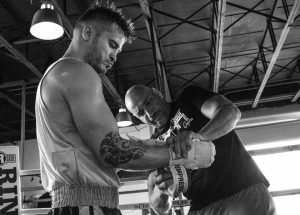